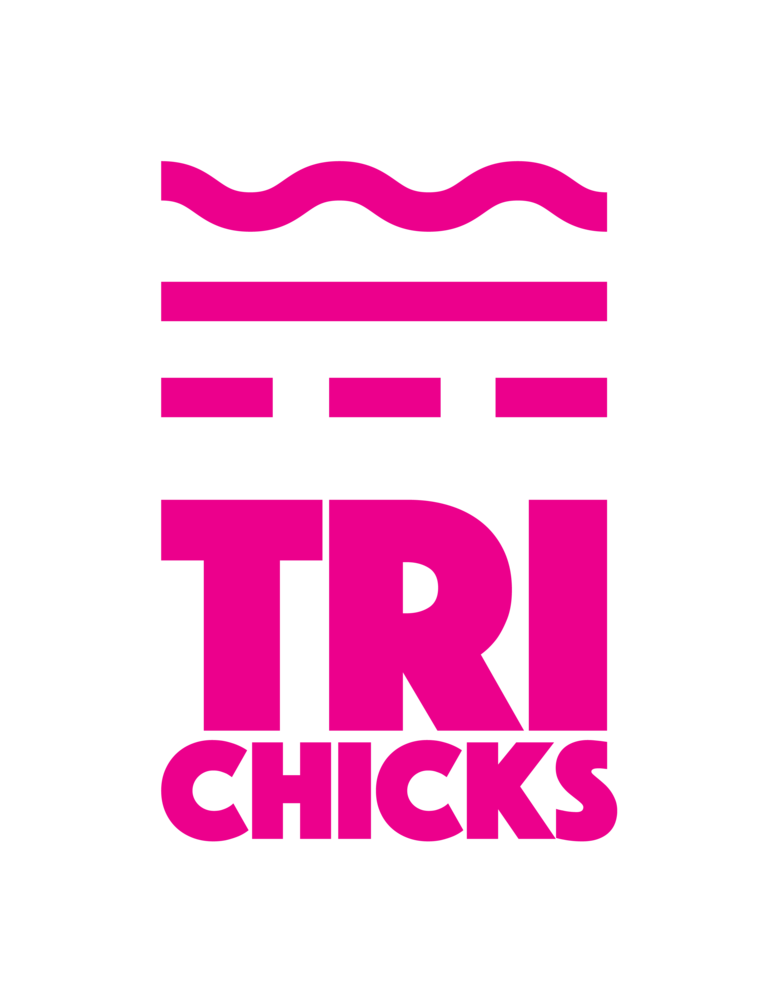 10 Reasons Why is Triathlon is so Popular 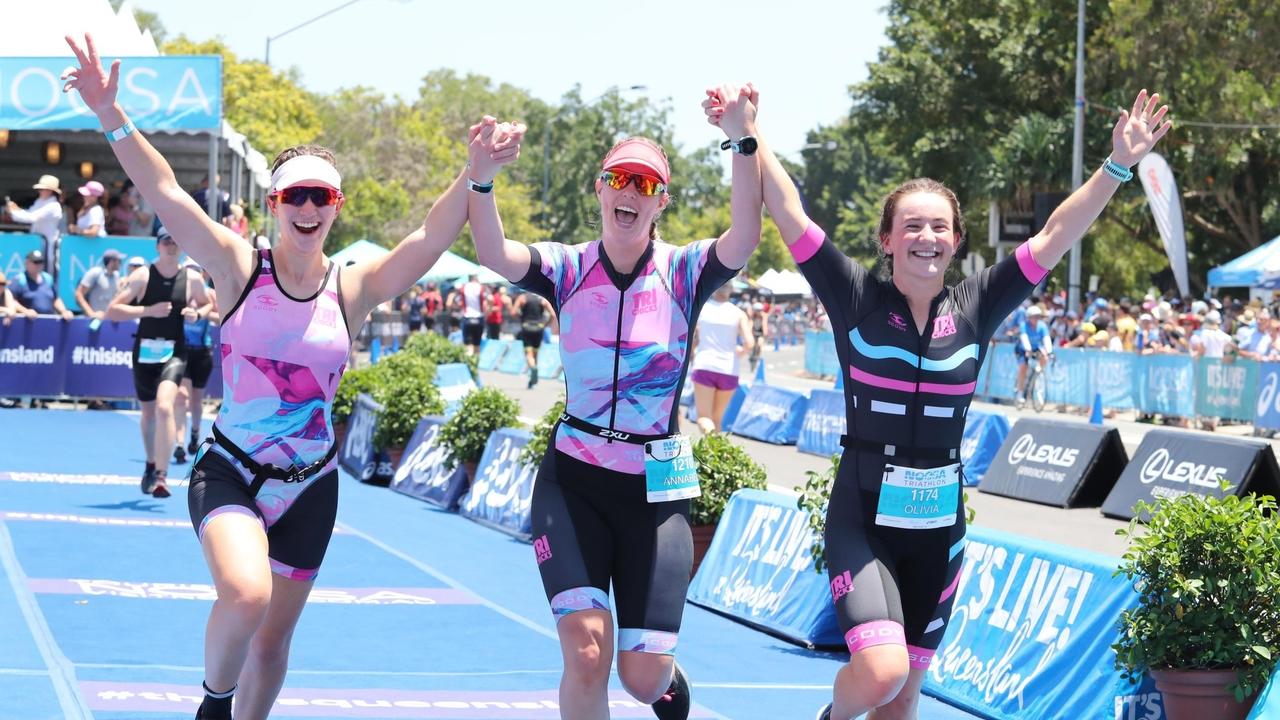 Triathlon is a relatively new sport, with the first recorded race taking place in 1974 in the US, followed soon after by the first Ironman distance race in 1978. In the last 45 years, triathlon has grown on a worldwide level. It is included in the Olympics, World Cup series events are held all over the globe and as of 2019, Triathlon Australia has over 200 affiliated tri clubs across the country. To those on the sidelines, the idea of a triathlon (and in particular an Ironman) can seem almost torturous. So why do people love it? Here is why we believe triathlon is so popular.

1. Because... It's Beginner Friendly

Getting started in a new sport, regardless of your age can be intimidating. Particularly when that sport involves three disciplines; the ability to swim in the open water, ride a bike, and run while wearing all kinds of weird and tight fitted clothing. Despite this, triathlon has become very beginner friendly due to the number of beginner triathlon courses run by local clubs. These allow you to learn the ropes of triathlon within a fun and encouraging environment surrounded by like-minded people! (If this sounds like something you’re interested in, send us a message and we’ll let you know when the next TriChicks Beginner Course will be running)

2. Because... There is a Distance for Everyone

Enticer, Sprint, Olympic, Half Ironman, Ironman – each distance requires a different style of training and presents a different challenge. The shorter distance races demand a focus on speed, whereas the longer distances require endurance. The variety available means that there is something to suit everyone and there is always room for improvement.

After training in triathlon, I can’t imagine going back to participating in a single discipline sport. The variety of swim, bike and run means that every session is different and it’s really hard to get bored! The other advantage is that they all complement each other, so if an injury holds you back from one element, you’ve got other things to focus on in the meantime

This is one of my favorite parts of triathlon and it’s shared by most other triathletes you come across. The social side of the sport is what makes it more of a lifestyle. The club environment allows lifelong friendships to be formed through a mutual love of swim, bike and run. Cycling, in particular, can be a very social component, there is nothing better than a couple of hours on the bike with your mates! I have met some of my best friends through my tri club, and have also made some lifelong friendships standing on the start line of races! 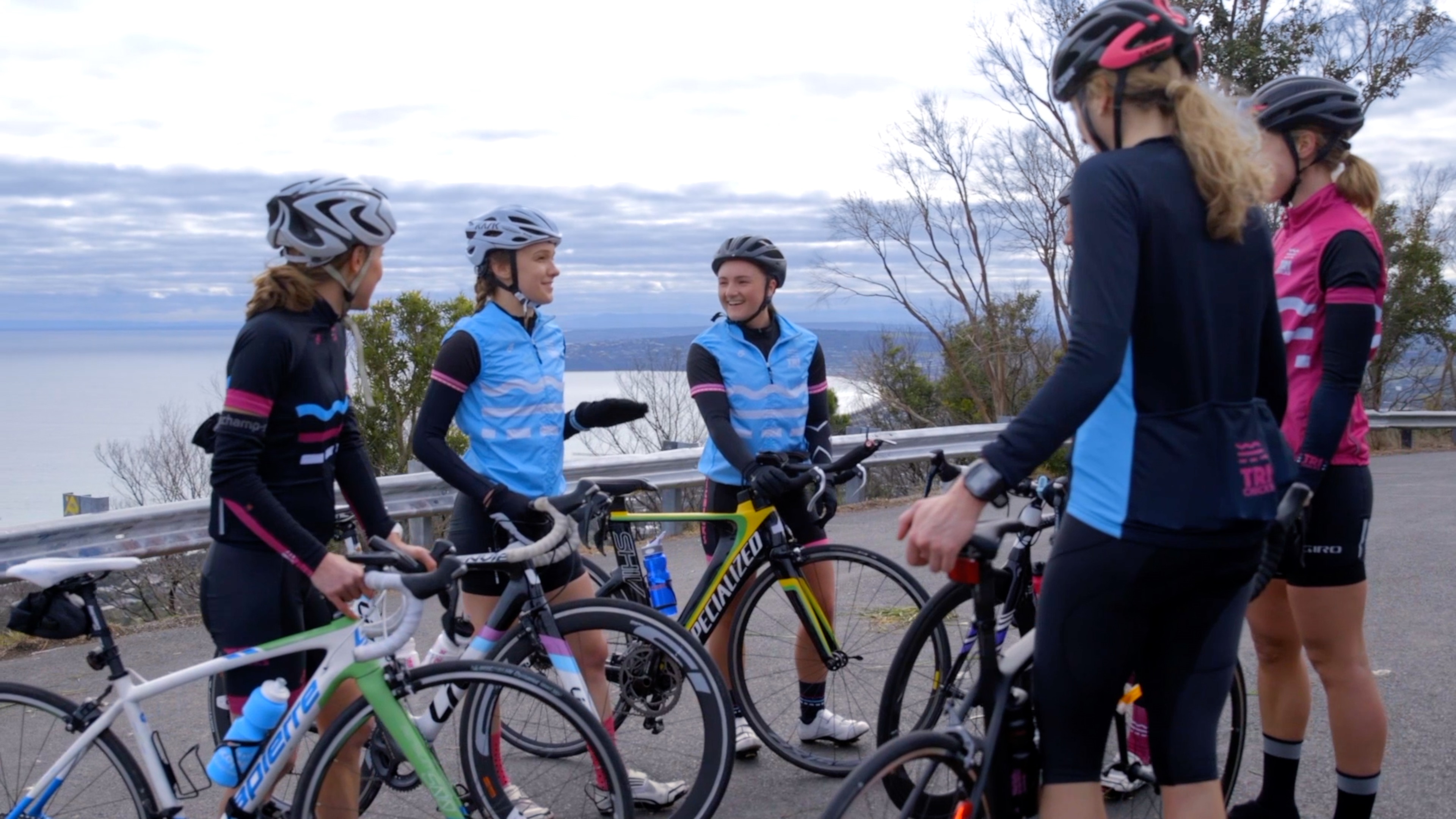 5. Because... It Welcomes All Ages

In any triathlon race, participants will be broken down into groups according to their age: 20-24, 25-29, 30-34, etc. This layout ensures you are competing against others within your age range, and keeps the competition fierce regardless of where you sit. In a lot of other sports, you lose the ability to participate in high-level competition once you hit a certain age. But in triathlon, you can be standing on the podium as a 60-year-old, inspiring the younger ones around you to keep setting goals in the sport well into the future. Still not convinced? Google the Iron Nun – 88 years old, 45 full Ironman’s… and counting.

6. Because... Age Group and Professional Athletes Race side by side

A unique feature of triathlon is the inclusive nature of the sport, in the sense that age group and professional athletes will race on the same course, at the same time. It’s not uncommon to be struggling through the bike leg but look over to see the top professional men or women dominating on the run. It means that you quite literally go through the same ups and downs – you conquer the same hills on the run and the same headwind on the bike. They just get through it a little faster than the rest of us 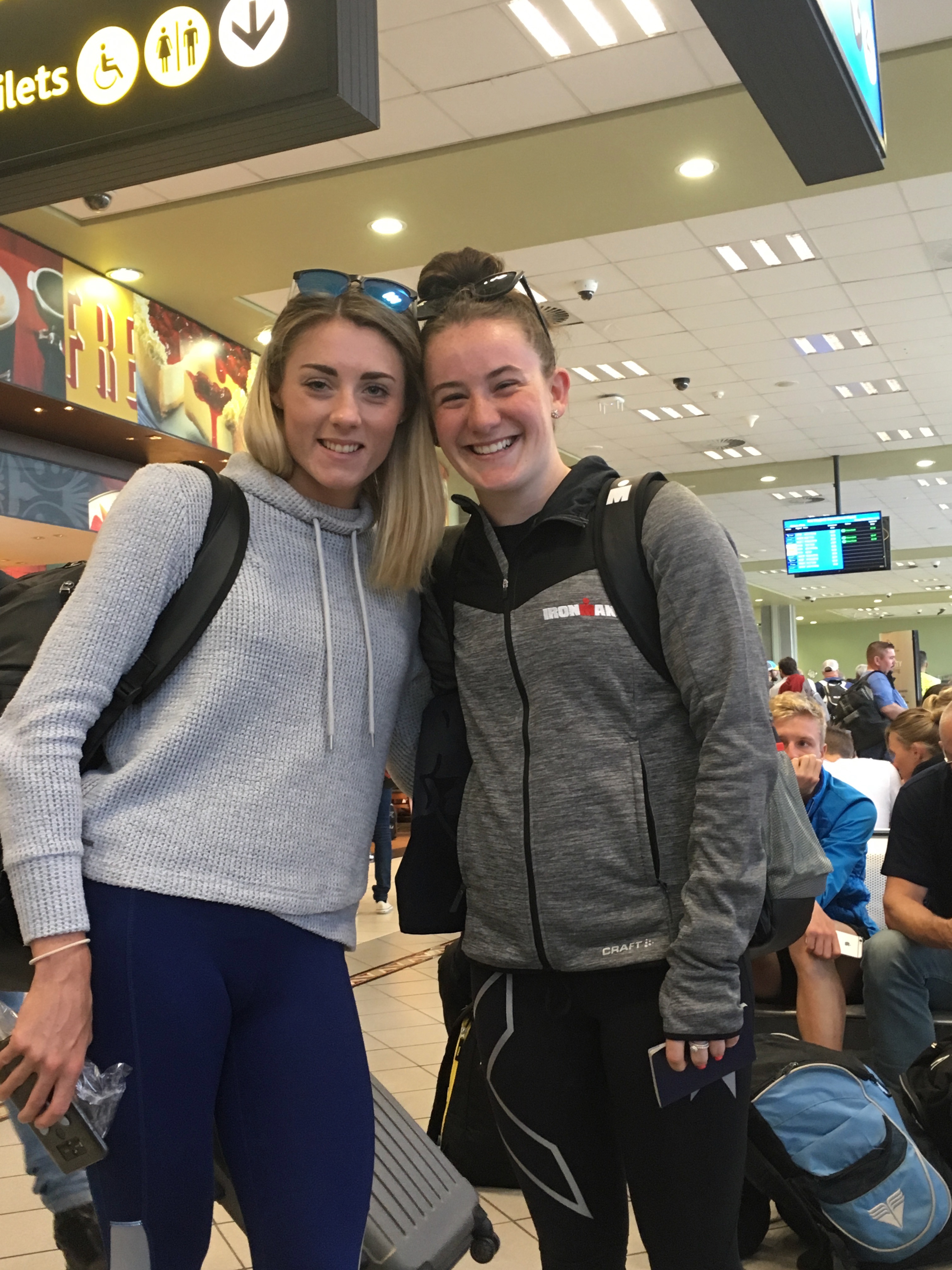 7. Because... It's Challenging and Respected

If you tell your friends you’re doing a triathlon, chances are they won’t know what the distances are, or be able to tell you the order of the swim/bike/run, but they will be impressed! Triathlon is a tough sport, regardless of the distance you’re doing and it’s definitely nice when the people around you who may not participate in the sport themselves, appreciate why you work so hard. 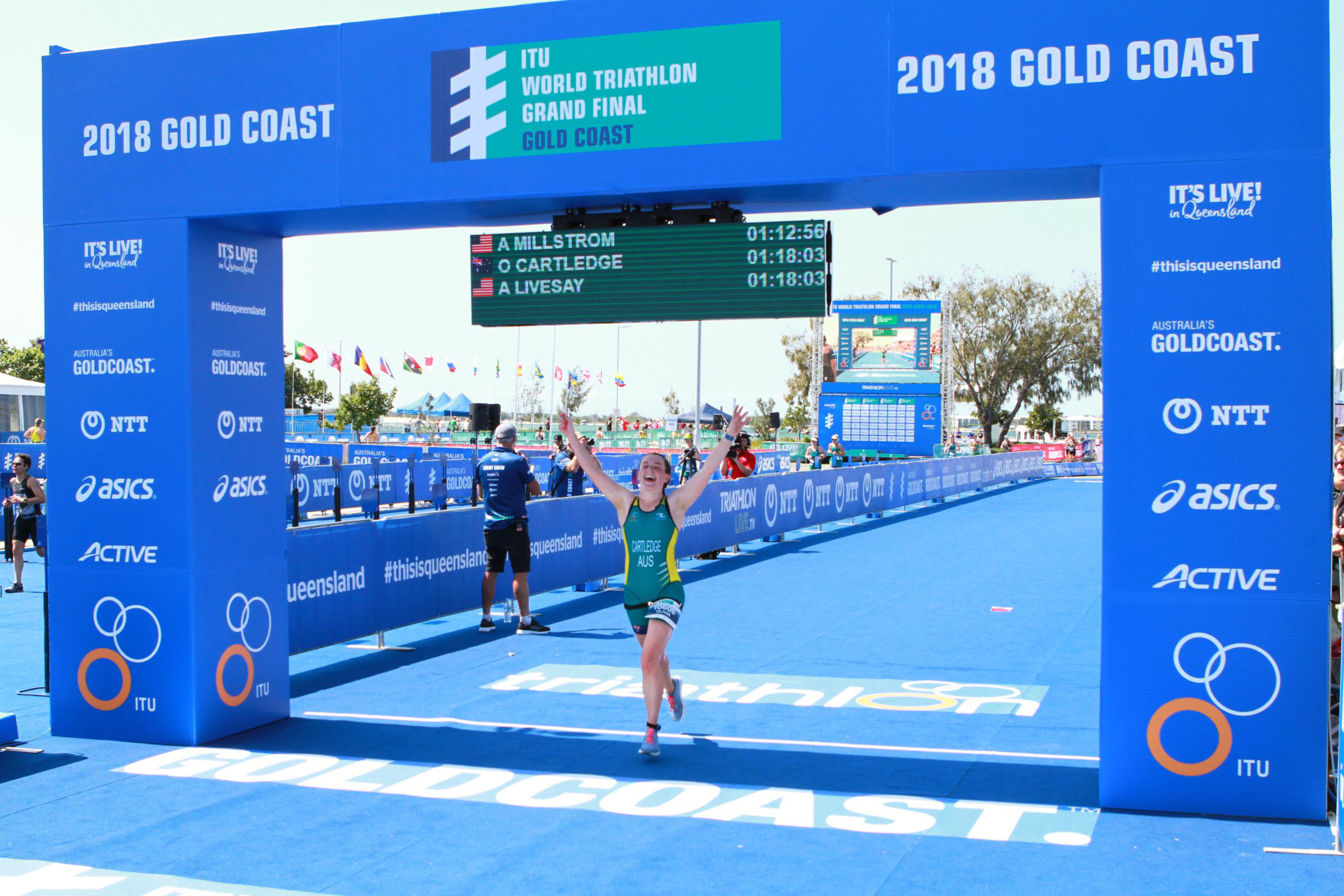 8. Because... It Facilitates Personal Growth

Triathlon pushes you to overcome challenges that are not just physical in nature. A lot of people starting out are scared of the open water or have never cycled on the road. Overcoming those fears and mastering the skill is a huge accomplishment. Not to mention the satisfaction and pride you feel when you complete your first triathlon of each distance. 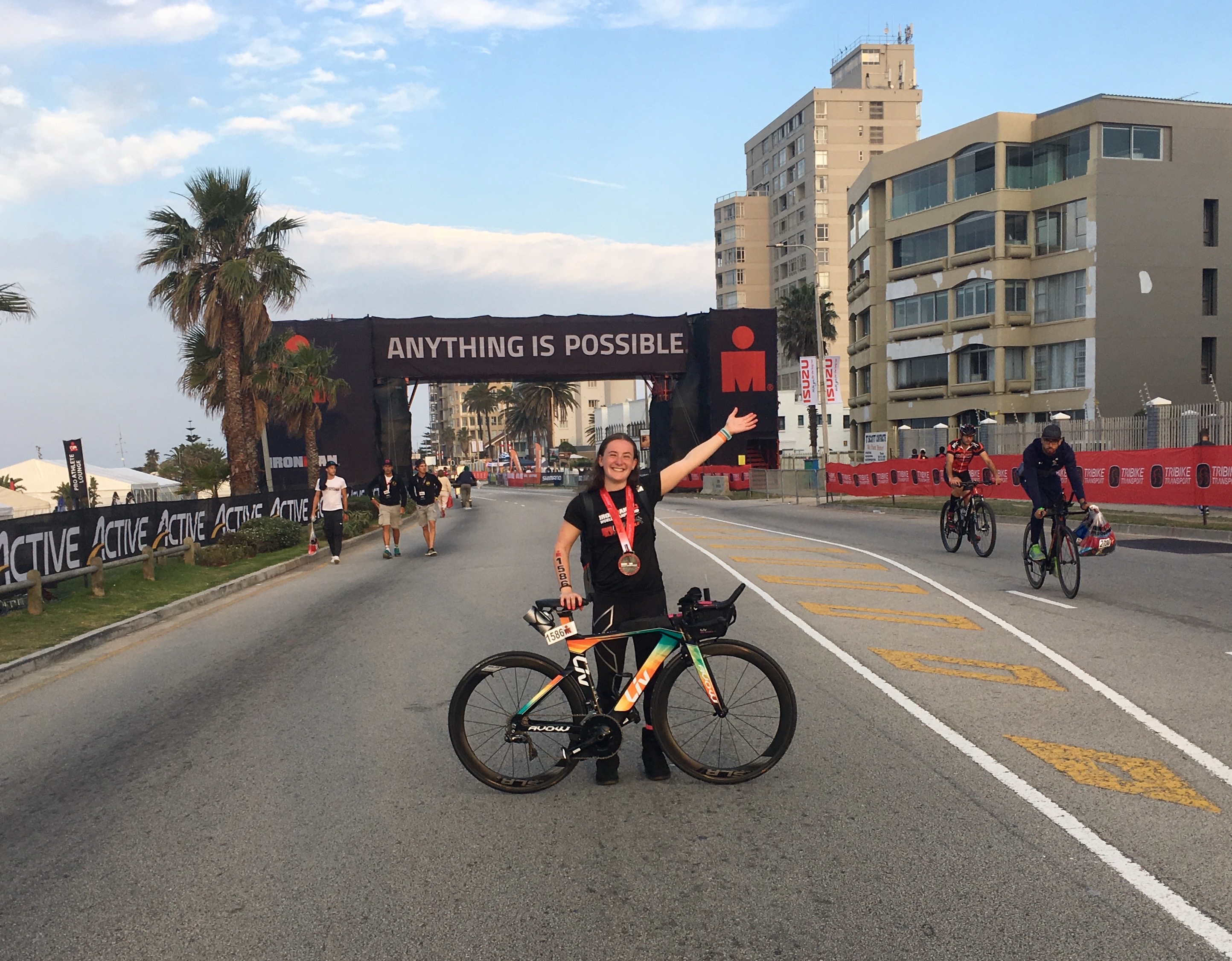 9. Because... It Provides the Opportunity to Race at the Highest Level

Every year, world championship events are held for each distance of triathlon racing. This gives age group athletes the opportunity to represent their country and compete on a world stage, on the same course as the professional athletes. Qualifying for these events is hugely motivating to many in the sport and is an opportunity for age group athletes not often realized in other sports.

Ironman can be argued as the pinnacle of triathlon, and the motto that runs alongside it is ‘anything is possible.’ In my opinion, it’s pretty special to be involved in a sport that so passionately promotes that message. There is no shortage of inspirational stories among participants of triathlon, and the culture only inspires those who come across the sport to dream big. 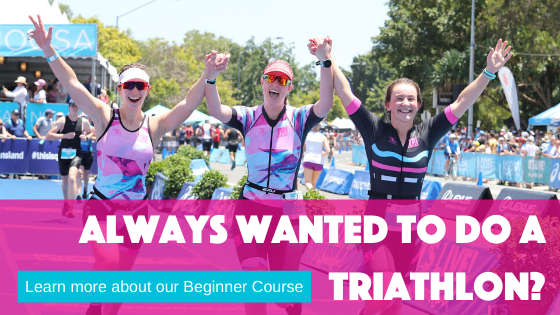 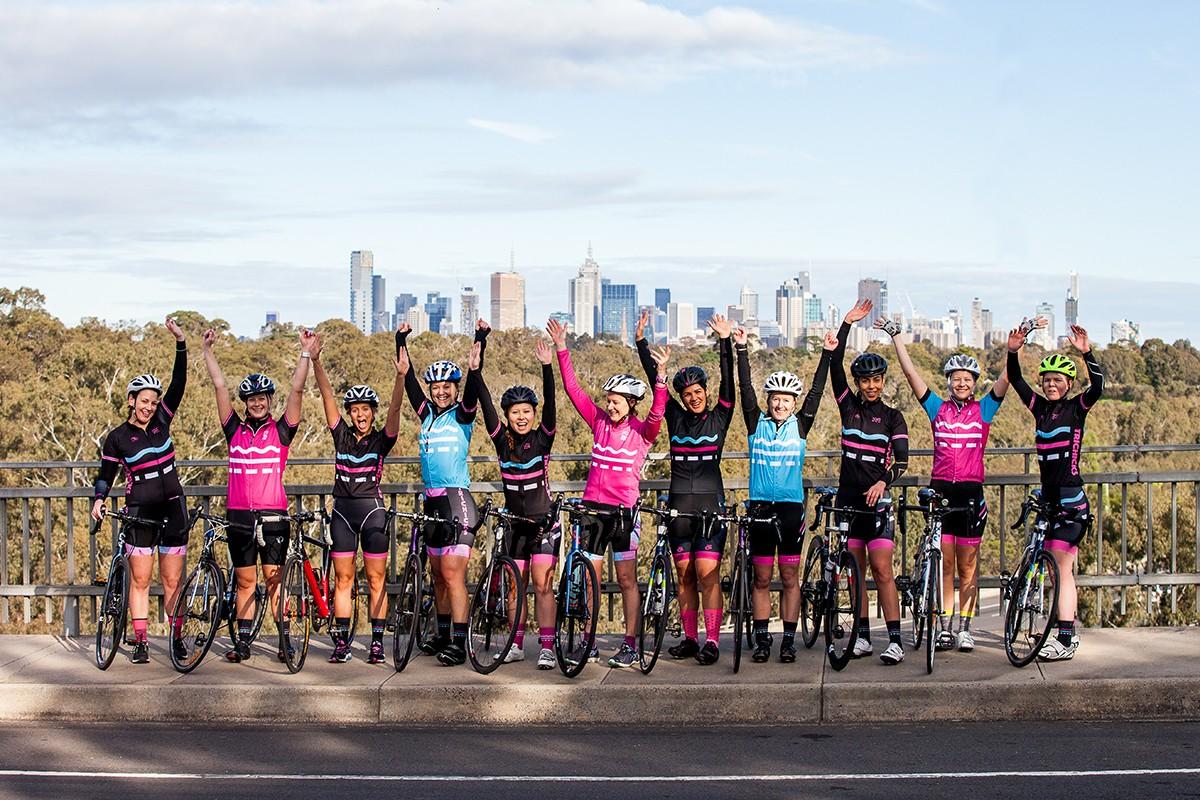 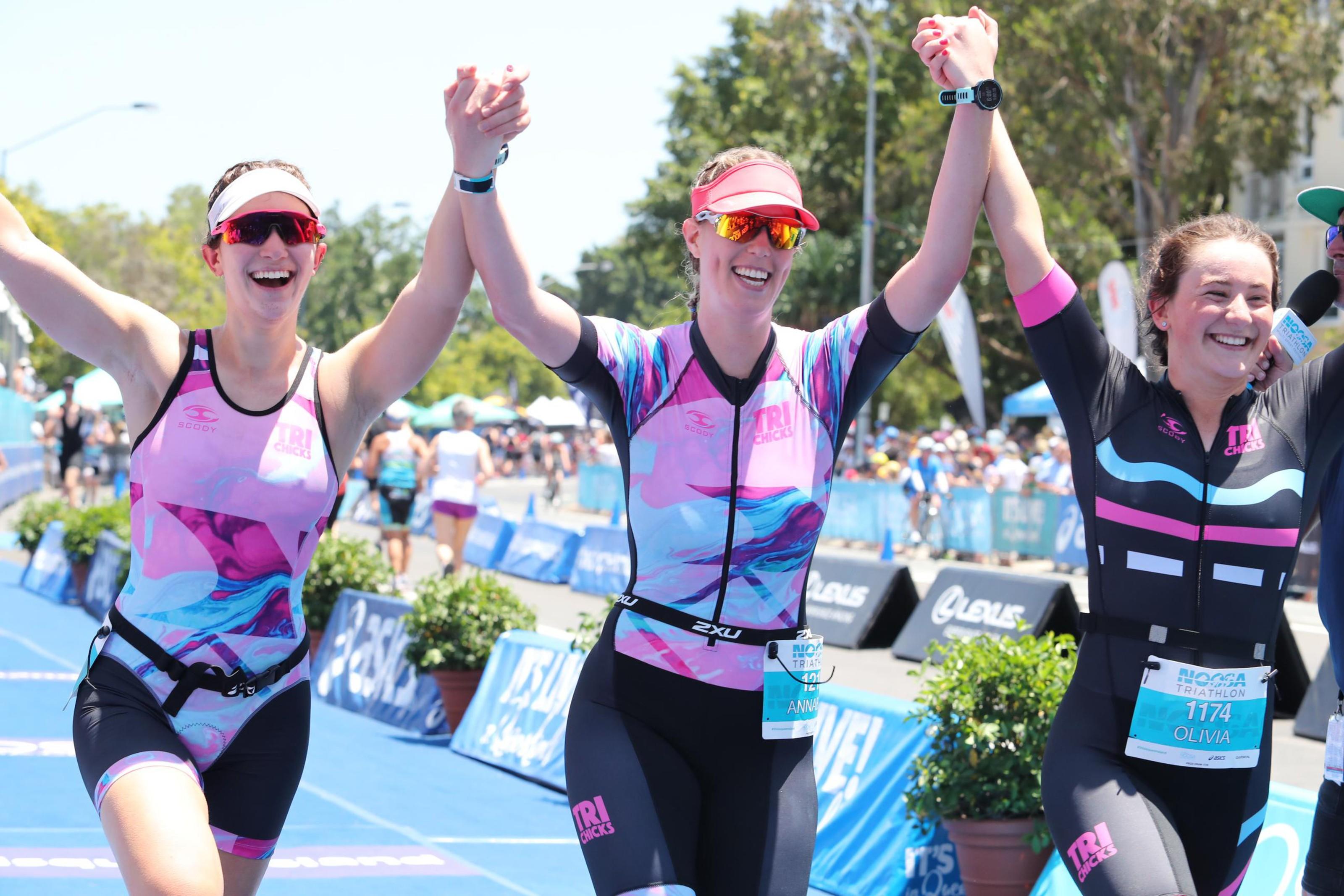